Home » The Buddha and The Forest 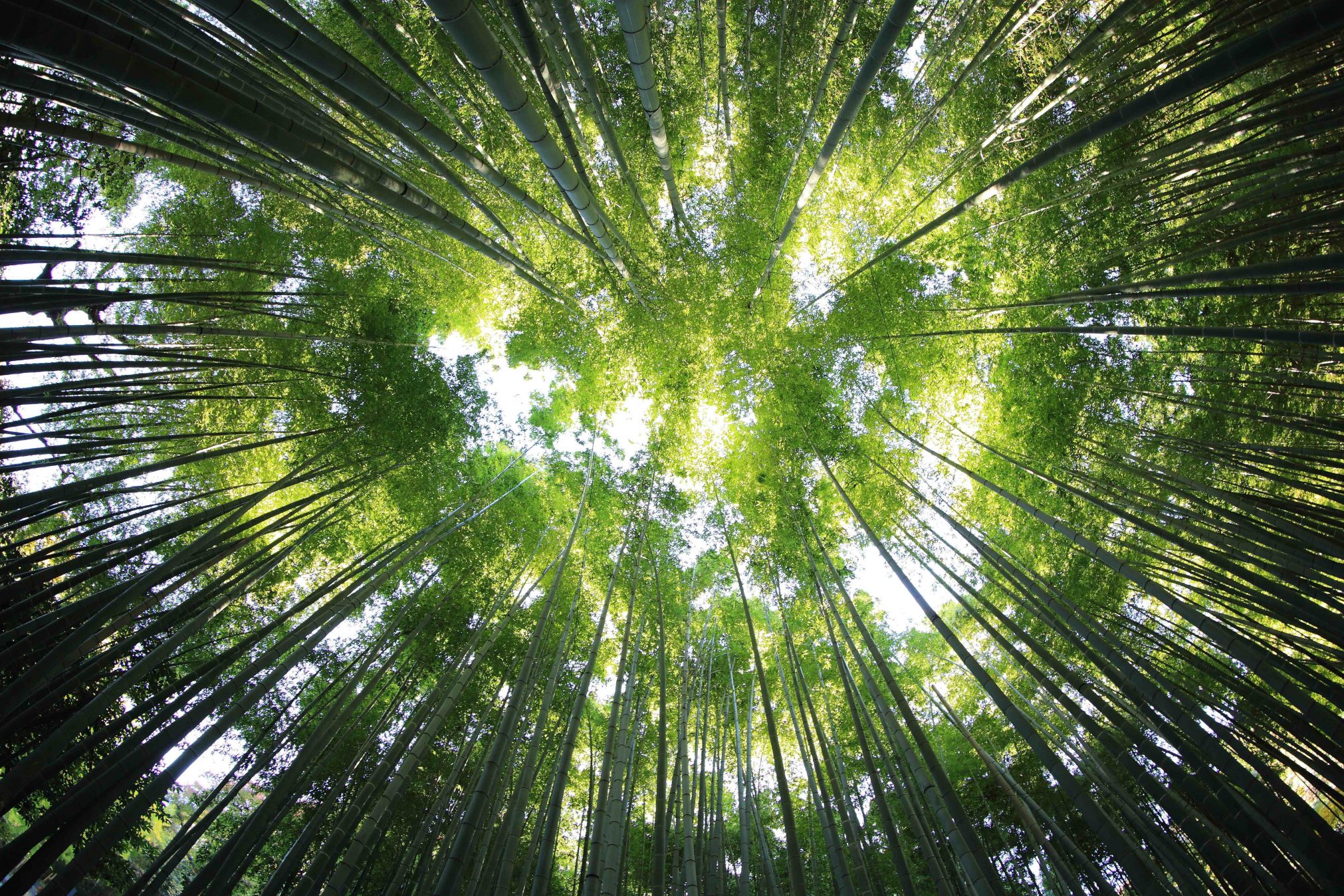 The Buddha and The Forest

The Forest appears again and again in the teachings of the Buddha – as a place of solitude and meditation, of refuge and companionship, of wilderness, wildness and even danger. This 4-week course will examine readings from several early Buddhist texts that feature The Forest, and explore what the Buddha said about change and the environment.

The course will be led by Bhante Sujato, a respected teacher and scholar of early Buddhism. There will be suggested readings and discussion.

Bhante Sujato is an Australian Theravanda Buddhist monk in the Thai Forest tradition. He took his full ordination in 1994 as a bhikkhu at Wat Nanachat in Thailand. In 1996 he returned to Australia, and spent three years at Bodhinyana Monastery practising under Ajahn Brahm, who he considers his primary teacher. He was the Abbot of Santi Forest Monastery in the NSW Southern Highlands for many years. More recently, he set up and currently resides at Lokanta Vihara, “the Monastery at the End of the World”, in Sydney’s Harris Park. There the resident monks explore what it means to follow the Buddha’s teachings in an era of climate change, globalised consumerism and political turmoil.

Bhante Sujato is a Pali scholar, widely published author and highly respected Dhamma and meditation teacher. He is the founder of SuttaCentral.net, and is currently focused on leading the team at SuttaCentral, a website for early Buddhist texts, translations, and their Chinese, Tibetan and Sanskrit parallels.