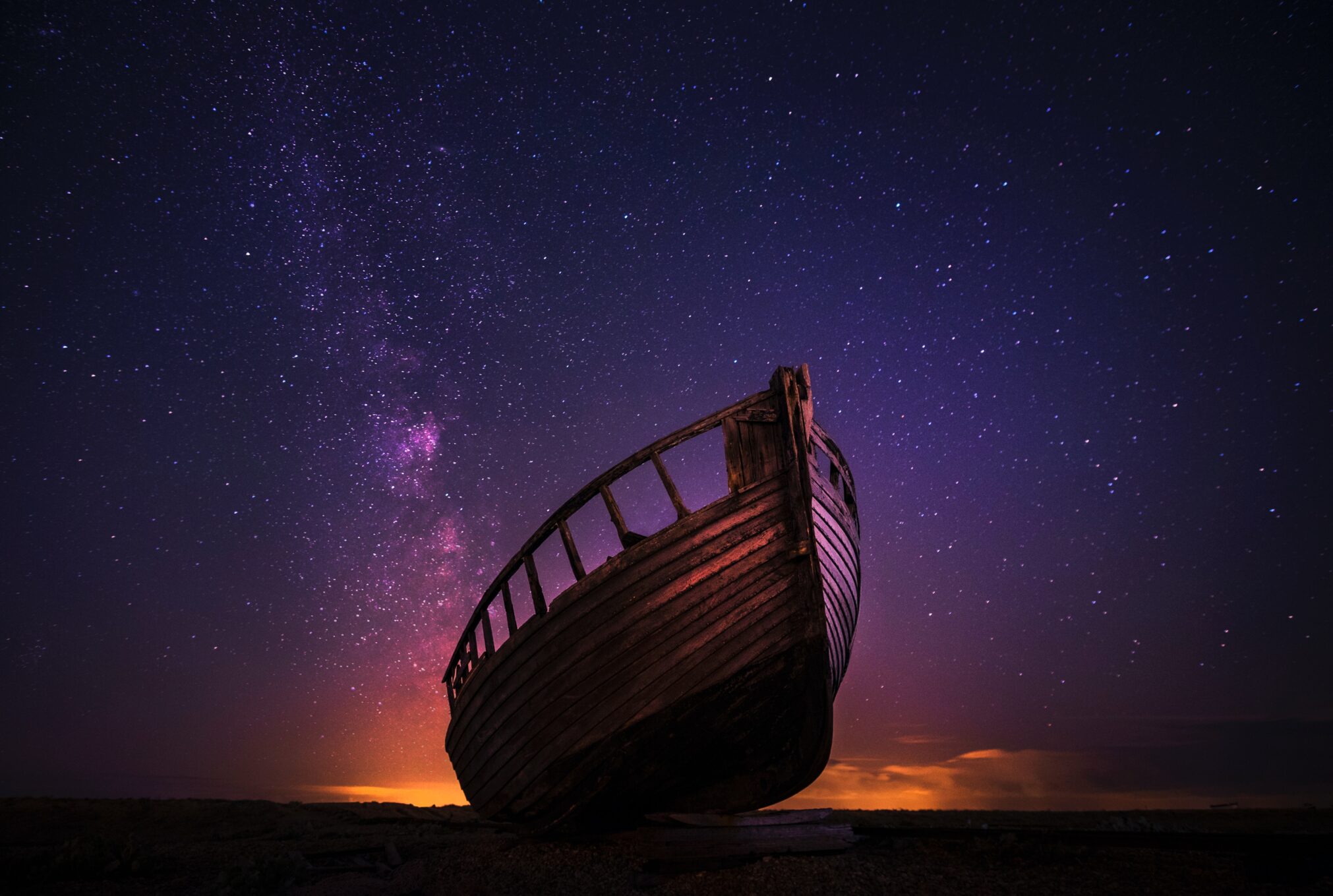 … is a deep, almost dreamlike image of the ‘crossing over’ – awakening, realisation – spoken about in Buddhism, that brings with it a rich sense of the many beings whose lives companion us and make our own life possible.

On this evening, we’ll board the ancient ferry, to begin to explore its resonance with suffering, release from suffering, and awakening.

Here’s a poem by the 11th century Zen master, Hongzhi, to whet your curiosity:

When, by the side of the ancient ferry
The breeze and the moonlight are cool and pure,
The dark vessel turns into the glowing world. 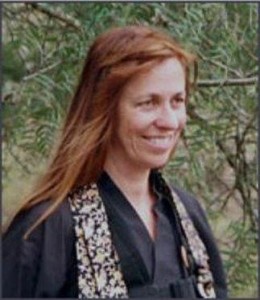 Dr Susan Murphy, Zen Roshi, is the founding teacher of  Zen Open Circle  in Sydney. She is in a lay lineage that draws Soto and Rinzai (koan) style of practice together, with a special interest in the way Zen and Indigenous Australian sense of “care for country” come together.

Susan is a writer, freelance radio producer, and film writer and director. She directs the annual Buddhist Film Festival in Sydney, established in 2003, and teaches a postgraduate course in Chan/Zen Buddhism for the Masters in Applied Buddhist Studies at Nan Tien Institute in Wollongong.

She is the author of Upside Down Zen, Minding the Earth, Mending the World: Zen and the Art of Planetary Crisis, and Red Thread Zen: Humanly Entangled in Emptiness. Currently she is writing a book commissioned by Shambhala, titled ‘A Fire Runs Through All Things’, taking crisis as the invitation into Zen koan mind.