Home » ONLINE The Delights of Shunyata 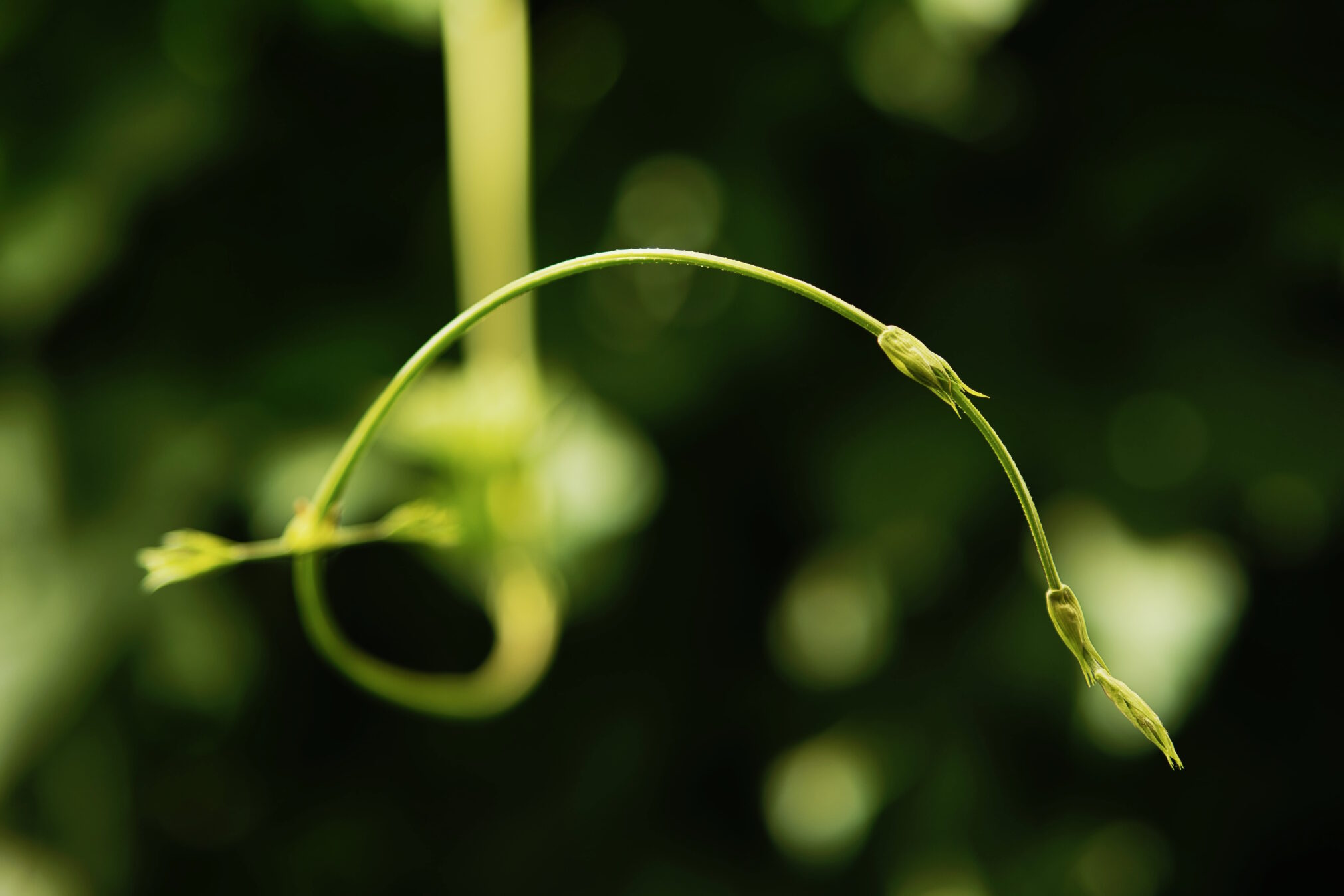 ONLINE The Delights of Shunyata

Shunyata is a Buddhist word that doesn’t easily translate into English. Indeed, for Malcolm Pearce (a practitioner and meditation teacher in the Tendai and Kegon traditions of the Mahayana school), every English translation seems unattractive, even ugly. Like words such as Nirvana and Samadhi and other beautiful Buddhist terms, he believes Shunyata is best left untranslated, and should simply be adopted as it is into the English language lexicon.

But how then could we understand the real meaning of the term? In the same way that a small child learns to use new words, we can understand Shunyata by illustration, by demonstration, by analogy, by experiencing its meaning.

Join Malcolm online via Zoom as he explores these thoughts and experiences of Shunyata, and offers a Q&A and guided meditation.

Please be sure to register so we can send you the Zoom link before the session.

Malcolm Pearce grew up in the west of England and migrated to Australia, along with his family, shortly after he left school. It was on that ocean voyage to Australia, on a stopover in Sri Lanka, that he had his first encounter with Buddhism. During a brief excursion to the Mt Lavinia Buddhist Temple, Malcolm was deeply impressed by the gentle demeanour of the resident monks and by the serene atmosphere of the unexpectedly colourful temple.

Having settled in Sydney, Malcolm sought out the local Buddhist Society. He became an active member of the group and has been a keen promoter of Buddhism in NSW ever since. He has taught meditation for 32 years in Australia and the USA, drawing upon the Tendai and Kegon traditions of the Mahayana school as his principal sources. He also manages the Karuna Sanctuary, a retreat centre in the Blue Mountains.

Malcolm has a PhD in Transpersonal Psychology and works as a clinical supervisor for counsellors and psychologists in and around Sydney.

Dana is the traditional practice of generosity, the extending of one’s goodwill, which is fundamental to Buddhism and other spiritual traditions. The dana you give helps to maintain the Library and allows us to offer more teachings on the Dhamma so that others may benefit in the future. It is up to each person to determine the amount of dana they’d like to offer. We understand that this is a difficult time financially for many, and people will give what they can. An appropriate dana can’t be prescribed but requires sensitivity to its intent and to the individual’s own situation, as well as awareness of the cost of organising events and supporting teachers who spread the Dhamma.