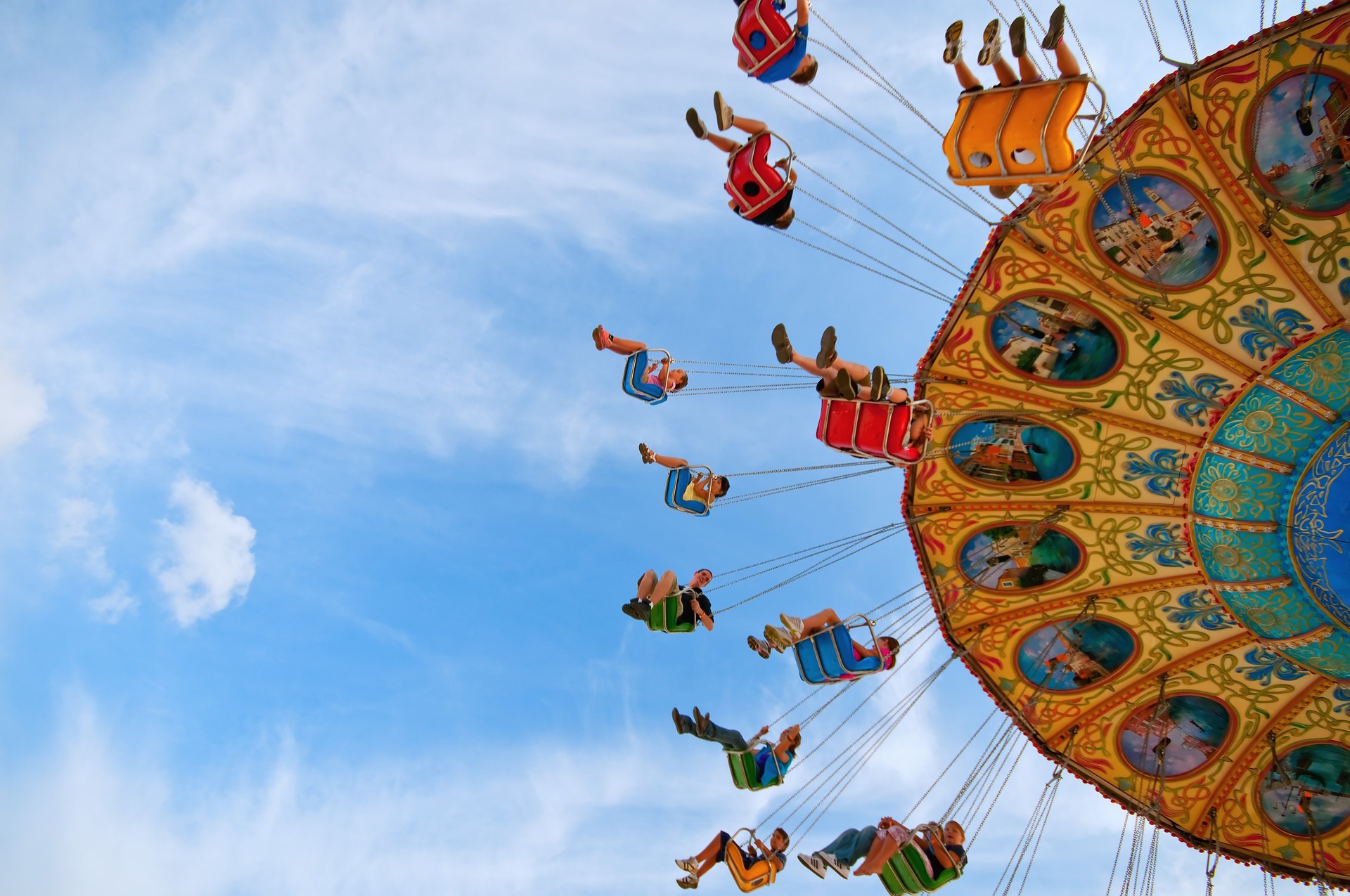 A monk once asked his teacher Chao-chou, “What is meditation?”

The teacher replied, “It is not meditation.”

“If it is not meditation, what is it?” asked the monk.

Join Kynan Sutherland Sensei as he explores the living edge of meditation with the help of Chao-chou (from 9th-century China), one of the most revered figures in the Zen tradition. Chao-chou was famous for responding to questions with a gentle but radical directness. His words cut right through complications to reveal the beating heart of Buddhism itself.

To sit deeply in meditation is to open yourself to the myriad joys, sorrows and mysteries of life, just as they are. Never has this felt more vital than it does right now, with so much to appreciate, lament and discover. Chao-chou’s radical teaching, “It’s alive!”, invites us to taste the living edge of our own practice. Instead of plotting to escape our circumstances, even in something called “meditation”, we’re shown that true freedom is realised in the midst of wonder, wherever we are. This is the path of the Bodhisattva, who works for the benefit of all beings by turning with circumstances, never away from them.

During the talk Kynan will offer a few koans (living words from the Zen tradition), which you’ll be invited to explore together in open inquiry.

Please be sure to register so we can send you the Zoom link before the session. 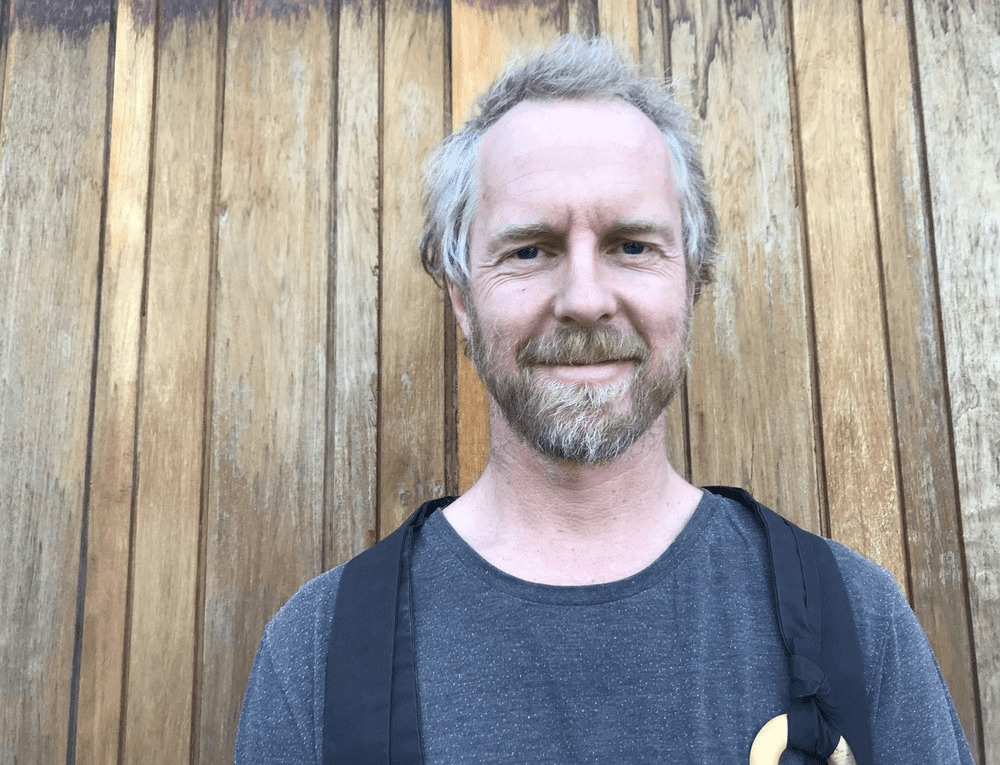 Kynan Sutherland is an authorised Sensei (apprentice Zen teacher) in the Diamond Sangha tradition, founded by Anne Hopkins Aitken and Robert Aitken in 1959. He was invited to teach in 2019 by Susan Murphy Roshi, founding teacher of Zen Open Circle in NSW and one of the leading voices in Australian Zen Buddhism. He currently lives and works in Castlemaine, Victoria, where he offers dharma talks, dharma interviews and regular practice events for Castlemaine Zen.