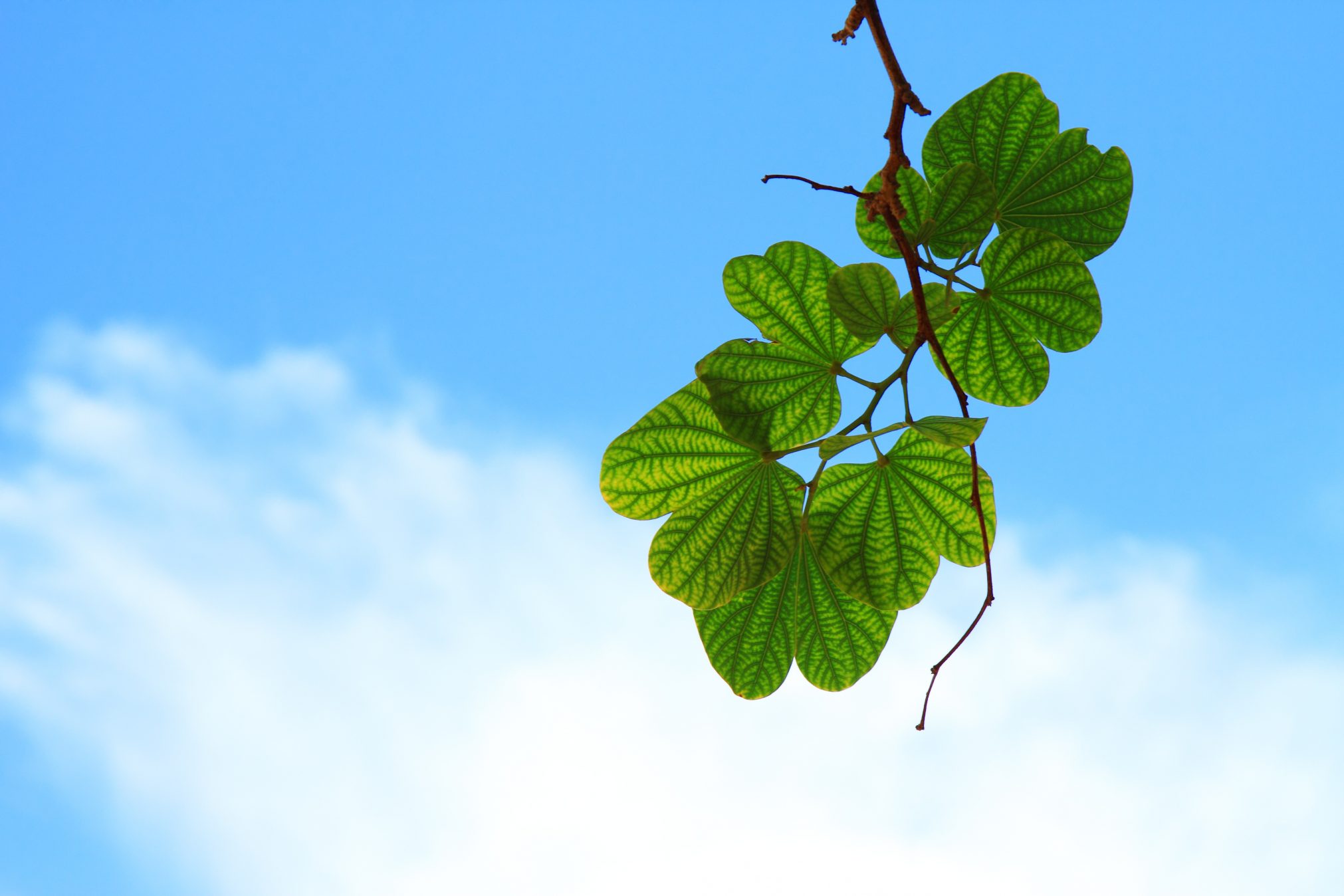 The seven factors of awakening, or the seven factors of enlightenment … these are known as the Bojjanghas. But what are they? And how do you establish them in the mind? Progress from one to two to … seven? Divide them into the energetic factors, and the calming? And why?

In a half-hour prerecorded teaching, Venerable Ajahn Khemavaro will explore these seven factors and explain how you can use them to nudge your mind in a skilful direction – away from attachment and suffering, towards wholesome states and the bringing into being of the causes of happiness … of awakening / enlightenment.

Please be sure to register so we can send you the YouTube link closer to the date.

Venerable Ajahn Khemavaro was born in Vietnam in 1966. At the age of nine he moved with his family to live in California, USA. He obtained his BA in Philosophy at Claremont McKenna College, Southern California. Except for a brief stint as a Peace Corps Volunteer in Niger, West Africa, most of his jobs have been in the Banking/Finance Sector.

While working as a stockbroker in Bangkok, Ajahn Khemavaro became interested in Buddhism and meditation. He began his monastic training at Wat Pah Nanachat, Thailand, in 1999, and was ordained as a Bhikkhu in Ajahn Chah’s Tradition in 2000. Since 2005, Ajahn Khemavaro has lead numerous retreats in Singapore, USA, Norway and Australia. He is the Abbott at Wat Buddha Dhamma, to the north of Sydney, where he has lived since July 2008. www.wbd.org.au

Dana is the traditional practice of generosity, the extending of one’s goodwill, which is fundamental to Buddhism and other spiritual traditions. Part of the dana you give goes to the teacher, to help him continue his efforts to spread the Dhamma. And part of the dana you give helps to maintain the Library and allows it offer more teachings on the Dhamma so that others may benefit in the future. It is up to each person to determine the amount of dana they’d like to offer. We understand that this is a difficult time financially for many, and people will give what they can. An appropriate dana can’t be prescribed but requires sensitivity to its intent and to the individual’s own situation, as well as awareness of the cost of organising events and supporting teachers who spread the Dhamma.