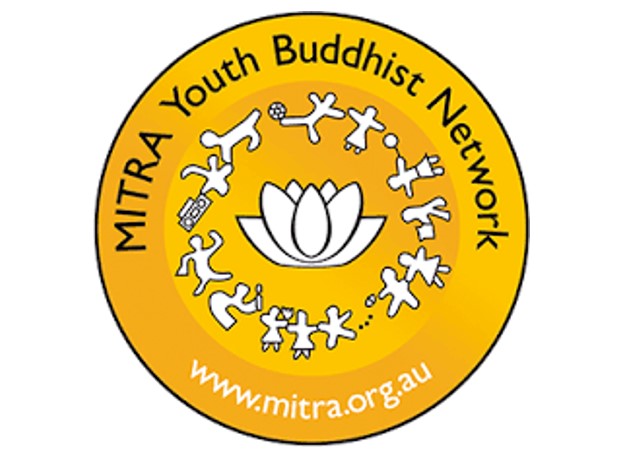 Organised by MITRA Youth Buddhist Network
(This event is not organised by the Buddhist Library; please contact the organiser directly)

One of their Dharma activities is the regular Dharma and Meditation sessions.  In each session, we start with 30-to-45-minute meditation followed by reading a Buddhist scripture.  We discuss the text/scripture and share our thoughts on the meaning and how it can be applied to our day-to-day.

MITRA is a network of youth Buddhist societies with connections to many youth Buddhist groups and the greater Buddhist community. It was inspired by the Intervarsity Buddhist Convention held at UTS in July 2002. At the convention, it was identified that formal links between University Buddhist Societies would help to ensure the continued growth of each society.

Representatives from UTS Buddhist Society, Unibodhi, MacBuddhi and a few past executive committee members from MacBuddhi formed the initiating team of MITRA.

MITRA, a Sanskrit word meaning friend, was selected as the name for the network as it represented MITRA’s relationship with its affiliated societies. MITRA can be thought of as a helping hand for youth Buddhist Societies.

Disclaimer: All hall hire community events (including Dharma events) run by external groups (including Buddhist groups) are the external organisation’s own event and do not necessarily reflect the views or objectives of the Buddhist Library.