Home » Metta and Other Expressions of Love 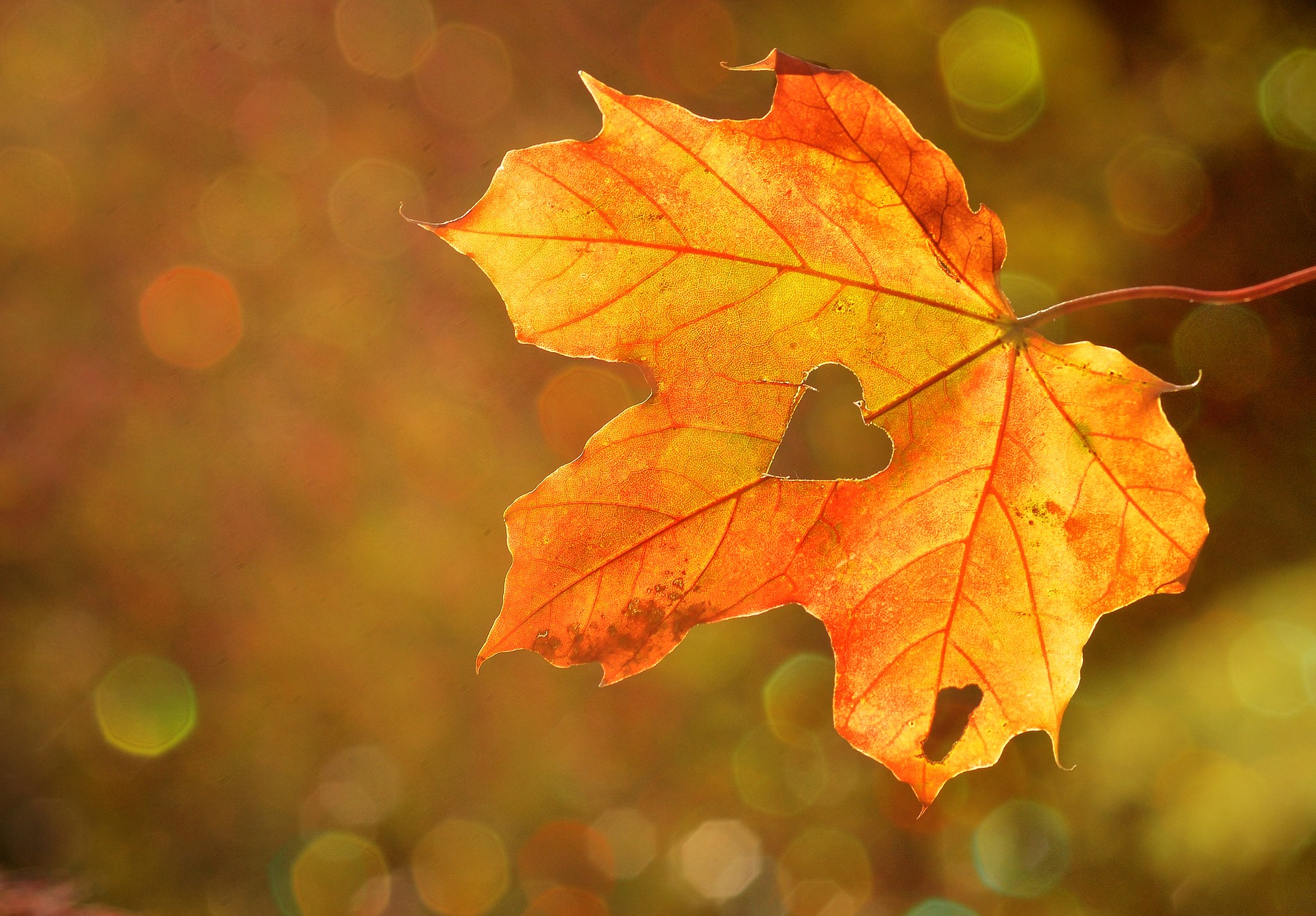 Metta and Other Expressions of Love

Buddhists have a lot to say about Metta (loving kindness) but very little to say about romantic love, conjugal love, familial love, and the other types of love that the Buddha mentioned.

In this workshop Bhante Dhammika, author of the popular Buddhist book Good Question Good Answer, will talk about these other expressions of love – about what the Buddha had to say on them, and why they too are important.

Bhante Shravasti Dhammika was born in Australia and converted to Buddhism at the age of 18. From 1973 he spent three years in Thailand, Laos, Burma and finally India with the intention of becoming a monk, and was ordained in India under Venerable Matiwella Sangharatna, the last disciple of Anagarika Dharmapala. He studied Pali at Sri Lanka Vidyalaya from 1976, and later became a co-founder and teacher of Nilambe Meditation Centre in Kandy. Since then, he has spent most of his time in Sri Lanka and Singapore.

Bhante Dhammika has written more than 25 books and scores of articles on Buddhism and related subjects. His most popular book, Good Question Good Answer, has been translated into 36 languages. He is also well-known for his public talks and represented Theravada Buddhism at the European Buddhist Millennium Conference in Berlin in 2000. Apart from Buddhist philosophy and meditation, he has a deep interest in the historical topography of Buddhism and the tradition of pilgrimage and has travelled widely in India and other Buddhist lands.

Currently, Bhante Dhammika is the spiritual advisor to The Buddha Dhamma Mandala Society in Singapore.