Home » Learn to Surf the Waves of Uncertainty 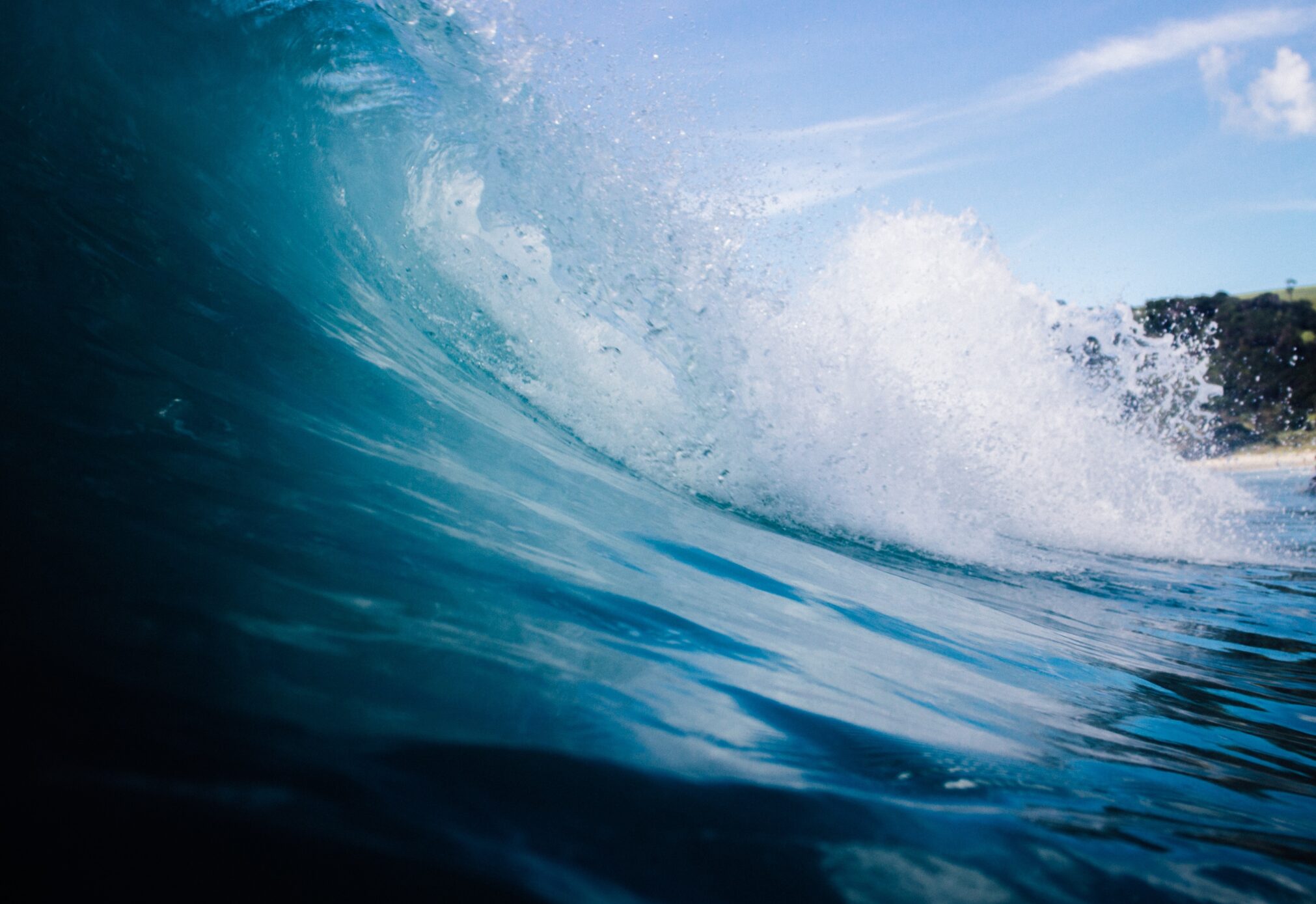 Learn to Surf the Waves of Uncertainty

We can’t stop the storm and waves, but we can learn to surf through the uncertainty with clarity. We can learn to ride the highs and the lows in life with a deeper understanding. How do we return home to be in touch with emotions, in particular those difficult ones? How do we manage and embrace whatever comes? How do we be steady amidst the storm?
Come join us for this two weeks course with John Barclay to learn the simple heart-opening techniques to relieve stress and cultivate joy in life. 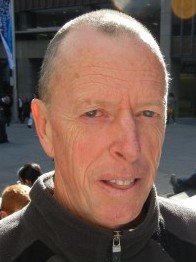 John Barclay began practicing mindfulness meditation in 1995 with the Lotus Buds group on Wednesday evenings at the Buddhist Library. He received the lamp transmission from Thich Nhat Hanh in 2004. His teacher’s transmission poem encouraged him to share the dharma with young people and in 2011, after retiring from paid work, he became a volunteer SRE teacher through the NSW Buddhist Council. Today he continues to share mindfulness and Buddhist values with young people in both primary and high schools as well as facilitating Wednesday evenings at the Buddhist Library with the Lotus Bud group. He has also enjoyed a long and continued association with Unibuds, Sydney Wake Up group, the youth at Minh Quang Temple in Canley Vale and in running workshops for new Buddhist SRE Teachers through NSWBC.