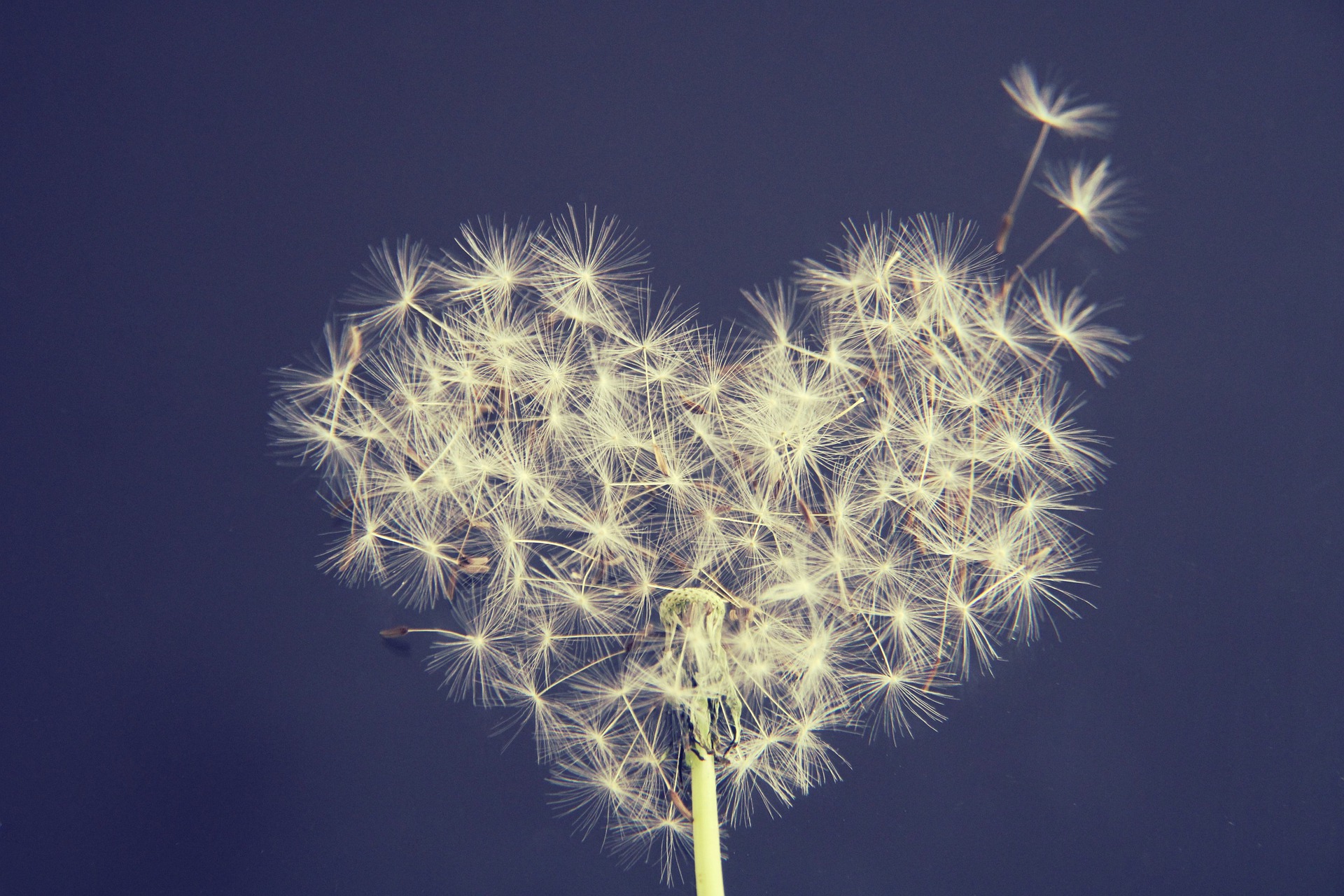 Loving-kindness as taught by the Buddha as a way to strengthen and inspire us to be more kind, gentle, loving and thoughtful. It is a way to cultivate heartfelt wish for the well-being of oneself and the world.

Join us at the Buddhist Library  to practice loving kindness with Bhante Sujato to learn the technique to walk the calm and peaceful path.

Bhante Sujato is an Australian Theravada Buddhist monk ordained in Thailand in 1994. He played in a rock band called Martha’s Vineyard for many years before he joined an intensive Buddhist retreat in Thailand, which introduced him to the Buddha’s teachings.