Home » IN-PERSON: A Journey into the Buddhist Cosmos 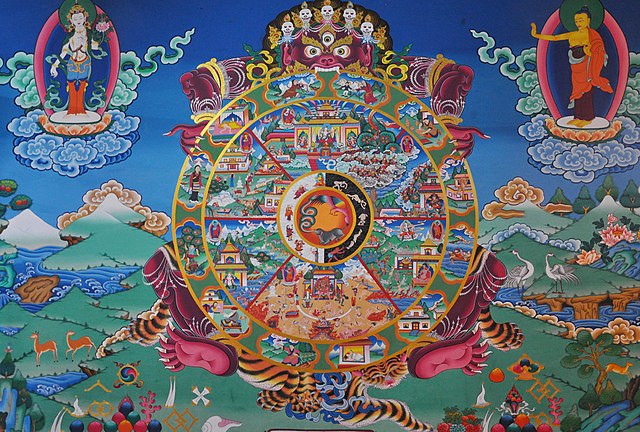 IN-PERSON: A Journey into the Buddhist Cosmos

Join Bhante Akaliko for this 3-part series in-person at the Buddhist Library. Take a fascinating tour through the various realms of Buddhist cosmology. We visit distant world systems, discovering planes of pure bliss and places of terrible suffering. Our guide book for this journey is the early Buddhist texts of the Pali suttas, which reveal the links between our actions and rebirth in various abodes. We’ll investigate ways to interpret these ancient texts to make them meaningful for us today.

Part 1: The Universe, Space and Time

The Buddha described a vast view of the universe, with multiple world systems locked in monumental cycles of expansion and collapse over immense time scales. We journey through creation stories, apocalyptic endings, and countless rebirths in various realms. How does contemporary scientific knowledge compare with Buddhist cosmology?

Part 2: Hells and Horrible Places
Take a terrifying tour to places of deprivation, woe and suffering. We visit the eight hot and eight cold hell realms, where beings are tortured for aeons. We also meet the Hungry Ghosts whose cravings are never satisfied. Learn how to avoid such destinations and investigate how we might interpret these realms today.

Part 3: Heavenly Realms
Journey through the lower heavens of the desire realm to the pure abodes of the form realm and the incredibly refined formless realms. Rebirth in these places is associated with acts of goodness, as well as deep meditation and heavenly beings experience a long life of blissful happiness. How can we understand the heavens for ourselves? 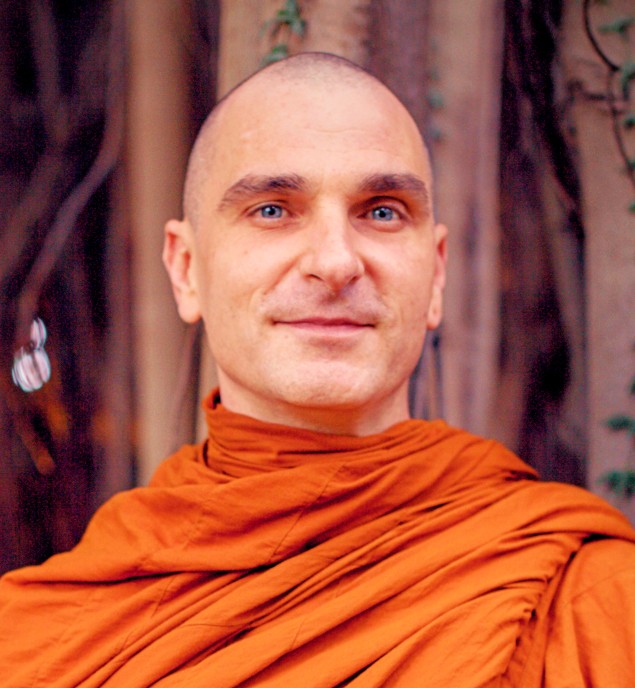 Akaliko Bhikkhu is an Australian monk in the Theravada forest tradition. He is the spiritual director of Little Dust and founder of Rainbodhi LGBTQIA+ Buddhist Community. Bhante Akaliko is also the spiritual advisor of Central West Buddhists and a chaplain at Western Sydney University. He sits on the boards of the Buddhist Council of NSW and the Federation of Australian Buddhist Councils.
Bhante Akaliko went forth as a monastic in 2016 and received full ordination with Ajahn Brahm at Bodhinyana monastery in 2017. He lived for several years with Bhante Sujato at the Monastery at the End of the World in Sydney and now lives as a wandering monk, looking for a place to settle and shake off the dust.