Home » ONLINE: Fearlessness in Times of Radical Change and Uncertainty 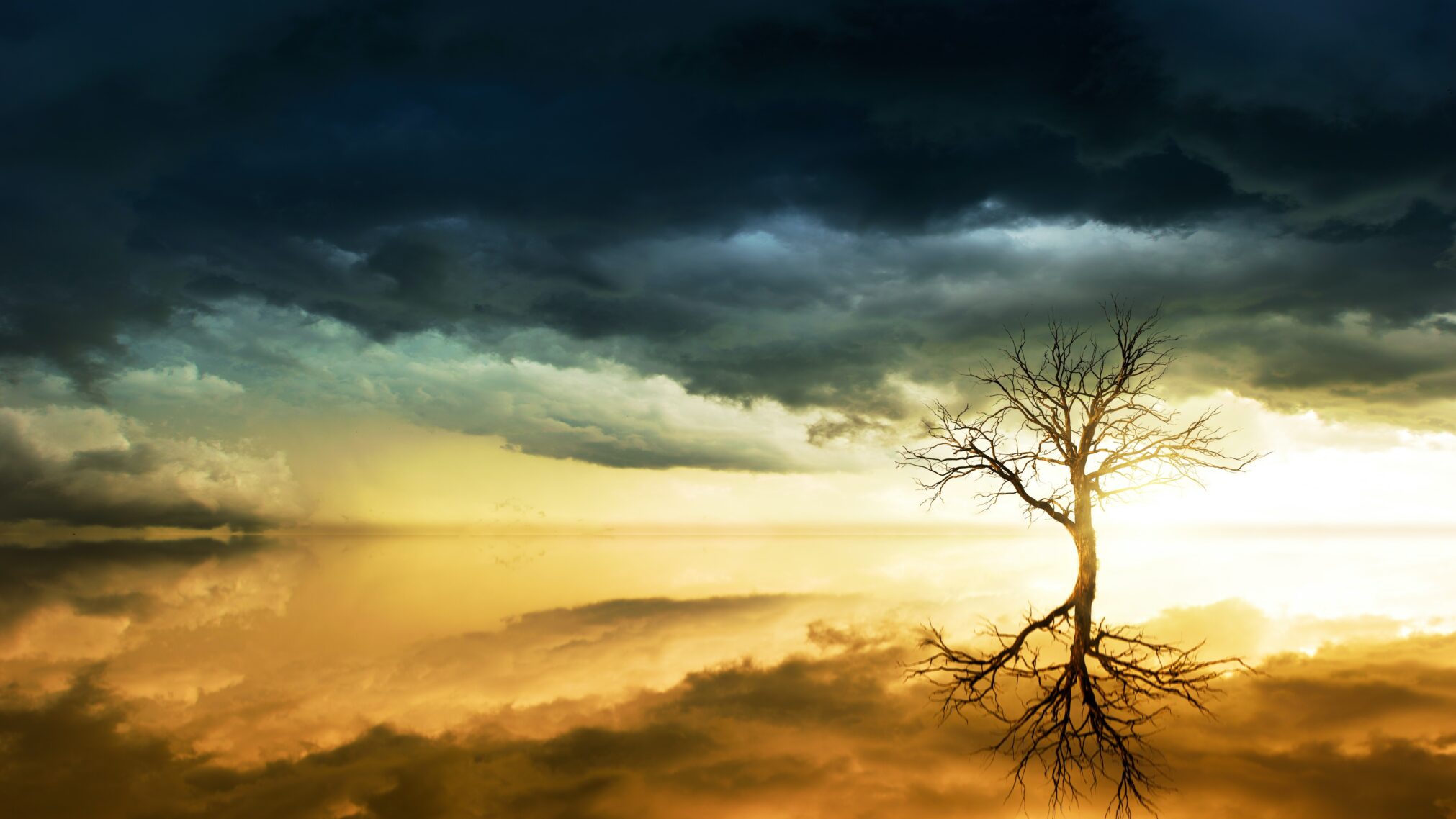 ONLINE: Fearlessness in Times of Radical Change and Uncertainty

3 MAY – Part 1: Touching the earth and all our relations

Our relationship with the earth is ancient. When the demon king Mara came to tempt Sakyamuni while he meditated under the Bodhi Tree, Mara demanded Sakyamuni tell him, “Who will be witness to your right to the seat of enlightenment? Sakyamuni of course, reached down to touch the earth, and the earth responded: “I am your witness.” Since the earliest times when humans first walked this earth, the wise among us have lived close to nature by choice, stepping lightly and mindfully, accepting food, water, medicine, and life itself as the gifts of nature. Among us, our Indigenous brothers and sisters still know and practice this wisdom path and there is much we can learn from them. With the gift of precious dharma resources that the Buddha bequeathed to us, we are called to bear witness on behalf of all living beings – and there has never been a more important time to do this than now. We are here on this earth to awaken from the illusion of our separateness, and the dharma speaks with prophetic clarity about our responsibility to the planet and to all beings. The Earth is our mother as well as our home and the umbilical cord binding us to her cannot be severed. When the Earth becomes sick, we become sick, because we are part of her. Our First Nations people well understand this.

Part 2: Fearlessness in times of radical change and uncertainty

When we are disconnected from our birthright, fear can freeze or panic us, and on that night before the bright Venus star rose in the sky, perhaps Sakyamuni also felt the last ripples of fear as Mara again appeared with his minions to taunt him. The hour before dawn is sometimes called the ‘hour of the wolf’ – from an ancient Swedish folktale which speaks of the fearful shadows of sleeplessness as harbingers of existential anxiety. Mara’s name actually means ‘death’, ‘destruction’, and his greatest weapon is fear. There’s a wonderful koan about fear known as the Cave of the Blue Dragon, which describes being confined in a cage held tight against the wall, pressed against the barriers – and if we linger too long in fearful thoughts that hold back our potential, we will also remain mired in fear and frozen in inaction. But if we advance fearlessly without hesitation, we manifest our power as competent adepts of the Way. This Way, in a sense, is going nowhere – just being where we are in a deep intimacy with self, gently leaning-into the falling away of body and mind, into the primordial wisdom that is the womb of great peace and compassion, for surely compassion is the only true antidote to fear? Please join me as we learn to trust deep dharma and reclaim our true inner stability and strength to liberate flowers to the wind and birds to the seasons, as these are the true dana offerings.

Venerable Bom Hyon Sunim is ordained in the Mahayana Korean Zen tradition. She is presently living in the Southern Highlands and enjoying the solitude as she studies for a PhD and teaches part-time at Western Sydney University. Sunim serves on the board of management for the Contemplative Studies Centre at Melbourne University and is the Buddhist representative on the Religious Advisory Committee to Defence, with responsibility for recruitment and pastoral support of Buddhists Chaplains serving in the Military. Sunim’s deep commitment is to live and learn with others who are motivated ecologically and compassionately, to support each other in right relationship to the planet and all beings.