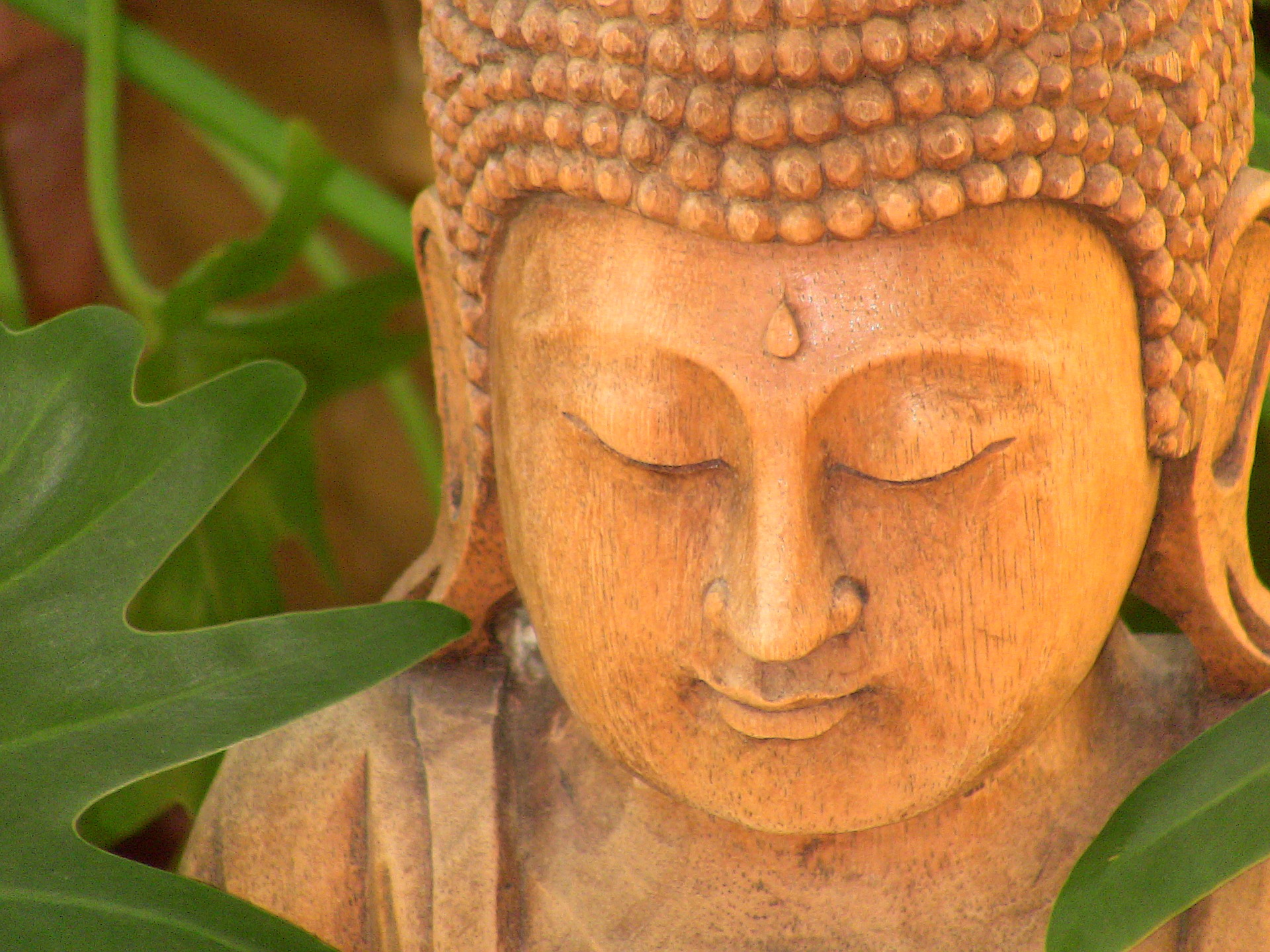 Important notice: due to previously unforeseen schedule clash there will be no class on Saturday, 04 September 2021. Bhante will offer a session on 25 September instead.
.
Bhante Sujato will be teaching 5 classes in August and September based on Professor K.N Jayatilake’s Early Buddhist Theory of Knowledge. A book Bhante mentioned which has shaped his personal growth and the spiritual path. Professor K.N Jayatilake was an accomplished philologist, historian and philosopher, who analysed the relevant earlier and later texts and traces the epistemological foundations of Pali canonical thought from a Vedic period onwards. Jayatilake became the head of philosophy department in the Peradeniya university in 1964. Early Buddhist Theory of Knowledge was first published in 1963.
This is a series not to be missed if you are interested to to find out more about the basic problems of the conflict between metaphysics and logical and linguistic analysts.

Bhante Sujato is an Australian Theravada Buddhist monk ordained in Thailand in 1994. He played in a not-so-successful rock band called Martha’s Vineyard for many years before he joined an intensive Buddhist retreat in Thailand, which introduced him to the Buddha’s teachings.

Due to Buddhist Library’s part-time operating hours, registrations for this course will close at the close of business every Thursday (Sydney time) before each Saturday’s class and then be made available again in time for the next Saturday’s class.