Home » IN PERSON: Come and Look Within (Ehipassiko) 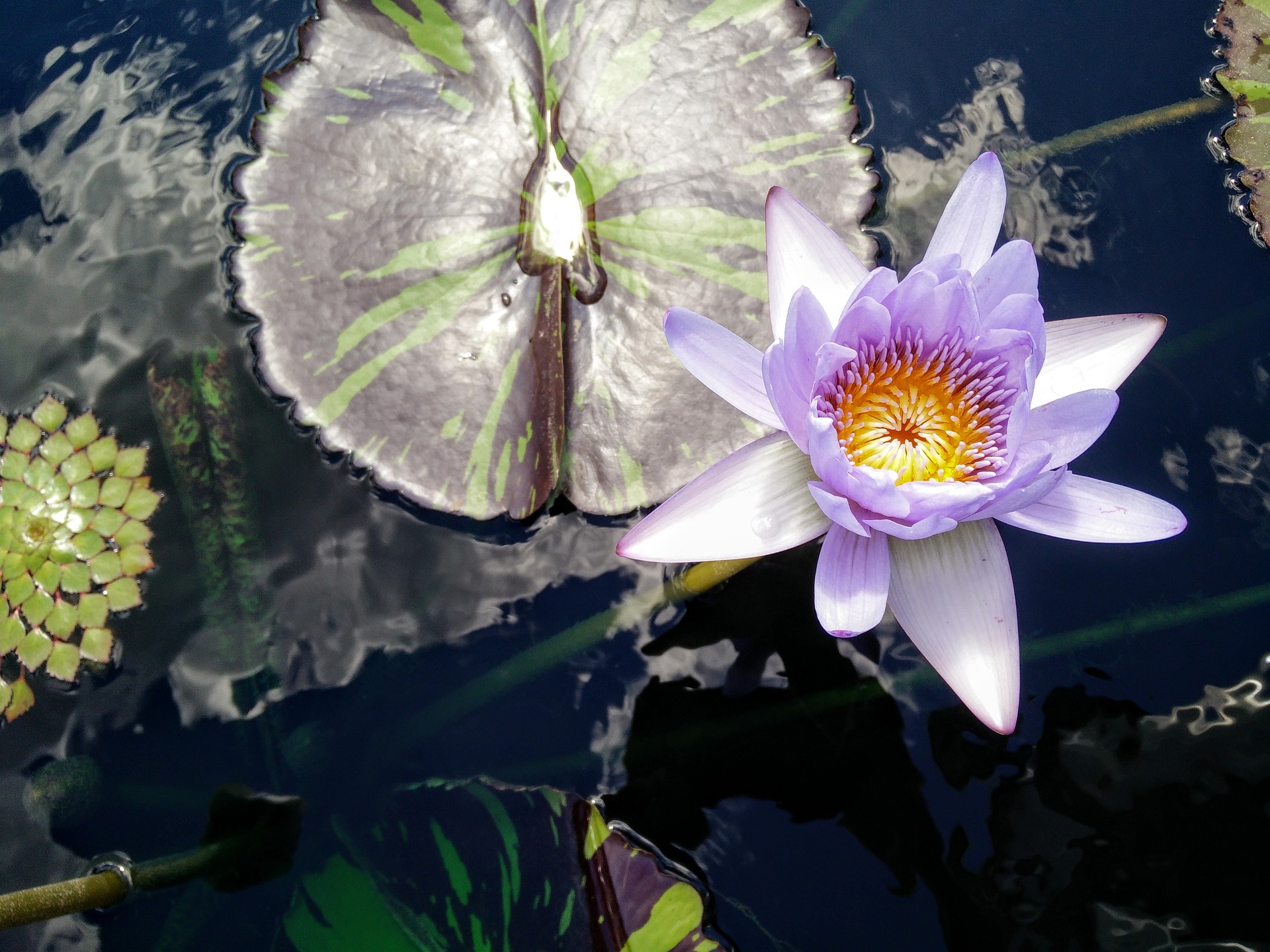 IN PERSON: Come and Look Within (Ehipassiko)

Join us in the practical experience of Vipassana (Insight) meditation with Venerable Dhammagawesi from London, to learn the way to look within and reap the experiences of Dhamma Insight. 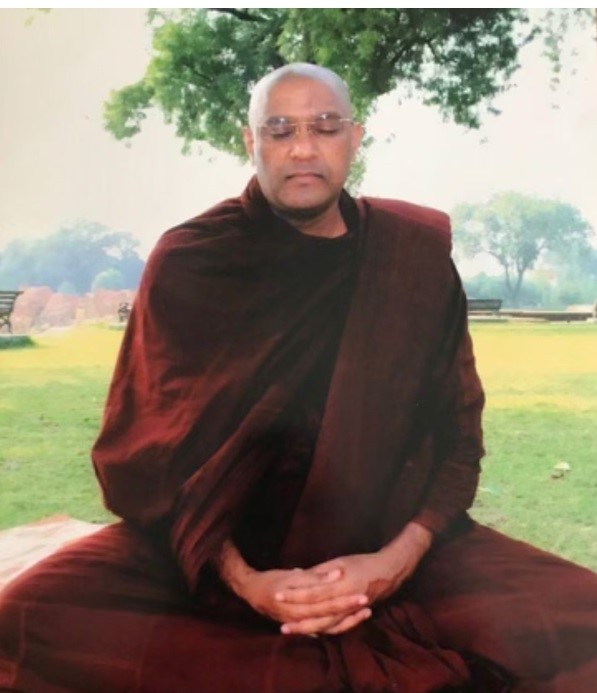 Venerable Londonaye Dhammagawesi is a Theravada Buddhist monk, ordained at the Springhill Forest Monastery on the hilltops of Kandy, Sri Lanka (https://www.springhillforestmonastery.com/)
He ordained in the year of 2007 and receive higher ordaination in 2008 in the “Kalyana Yogasrma” sect, under the auspiciousness of the late Most Ven Nauyane Ariyadhamma Maha Thero (https://en.wikipedia.org/wiki/Nauyane_Ariyadhamma_Mahathera)

Bhante Dhammagawesi was born in the city of London, United Kingdom and was educated in Sri Lanka. After his successful education Trinity College, Kandy, he migrated to the UK and lived the life of a successful corporate executive for 28 yrs. With all his conventional experiences in Telecommunication & consulting, he abandoned “himself” and joined the monastic community, to accomplish his own liberation while sharing some of his experiences with the wider world.
As a monk, he has had extensive experience with his own practice of Vinaya & meditation, under his teachers and also as a teacher to an international following. He also has spent about 6 years in India and also in the Himalayas experiencing his path.

Within the Australian community he has been involved with many young groups and families, assisting them with their “personal circumstances” & the practice of meditation. He has been deeply practicing in his chosen path and not spent too much in the public domain, not wanting to be too exposed and hindering his practice. He is currently touring Australia and has with much persuasion volunteered his services to a limited number of events.

Towards this we are pleased to introduce Venerable Dhammagawesi to share his experiences associated with the Dhamma with the community in Sydney.