Home » IN PERSON: Buddhist Mindfulness and Yoga for Healing 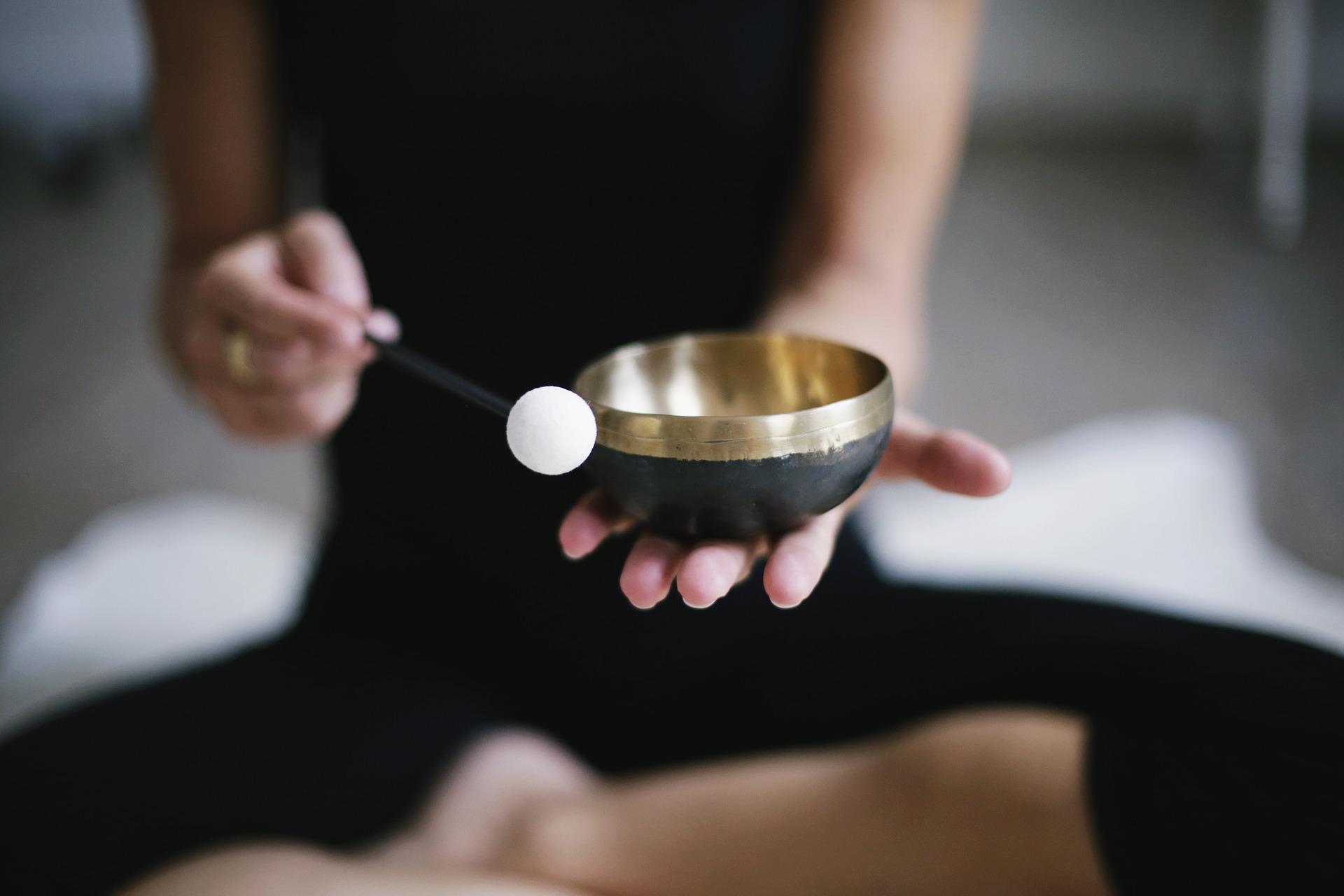 IN PERSON: Buddhist Mindfulness and Yoga for Healing

The first Noble Truth states all beings suffer and life is suffering but there is a path that leads to the end of suffering. This path is about cultivating awareness, kindness and clarity of the mind, it is a journey. This monthly two hour class aims to support that journey through sharing the Buddha’s words on mindfulness and compassion. The class will start with gentle yoga and mindfulness and then allow time for interactive and collaborative discussion of the practices and approach to healing and growth.
The class is by donation and is limited to 20 people per class.
You will need to register before 4pm on Thursday 6th October as the  Library is not staffed from Friday to to Monday (inclusive).

Giles Barton was introduced to Buddhism while working at the Home for Incurables in Adelaide 1984, first attending Buddha House. After moving to Sydney he was introduced to Wat Buddha Dhamma and went on to participate in many short and longer retreats with well known and respected monks both in NSW and Perth. He took part in the rains retreat on two occasions at Bodhinyana Monastery in Perth. He has endeavoured to be a support to the Sangha over the years and extended his dhamma practice at various times being on the committees for Wat Buddha Dhamma, Santi Forest Monastery, the Buddhist Library in Sydney. Currently he remains active on two other Buddhist centred charities. He has previously been on the state and national Boards for Canteen Australia while working on Paediatric Oncology.  He has lead classes and workshops on Buddhism and meditation for a few years, recently on using meditation to cope with or recover from traumatic experiences. Giles founded the Buddhist library yoga class in 2008 and lead classes until 2020. Originally qualified as a nurse he has specialised in child and adolescent mental health for 30 years and currently manages and coordinates services for a local health district. He has post graduate degrees in child and adolescent development, mental health and spirituality. His approach is to facilitate people in developing their spiritual and healing practices using the Buddha’s words and teachings as a foundation and inspiration to become their own teacher.