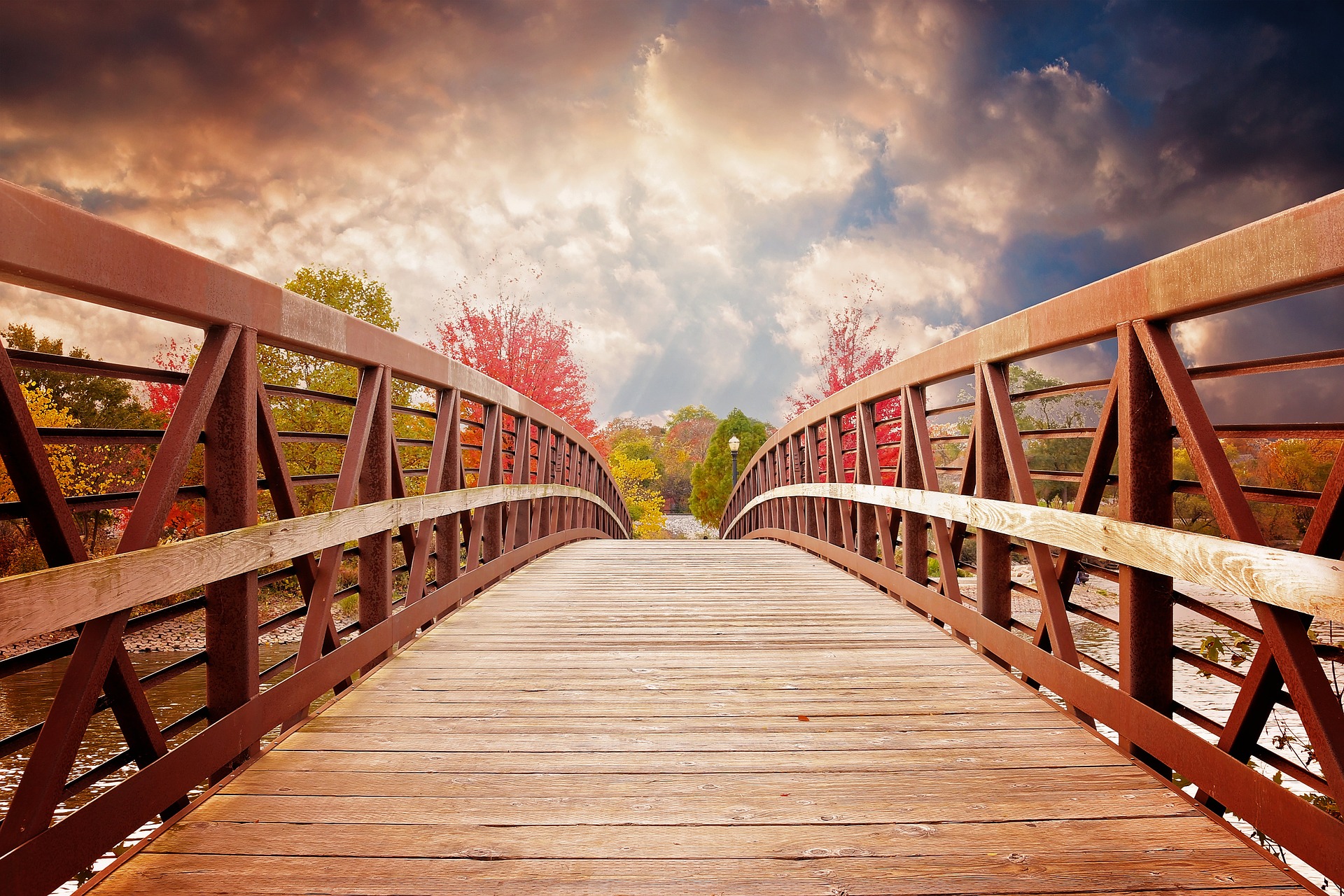 How might the Buddha’s teachings be relevant to a modern audience, especially for people who weren’t raised in a Buddhist culture or family? Venerable Thubten Chodron shares from Approaching the Buddhist Path, the first book in a multi-volume series, The Library of Wisdom and Compassion, coauthored with His Holiness the Dalai Lama. Join Venerable Chodron as she presents the Dalai Lama’s clear and practical teachings on the stages of the path to awakening for a Western audience, helping us to experience the relevance of the Buddha’s liberating message in our lives.

Note: There is no Tuesday evening teaching on 18th June. We will have Venerable Thubten Chodron on Thursday 20th June, 7pm – 9pm. 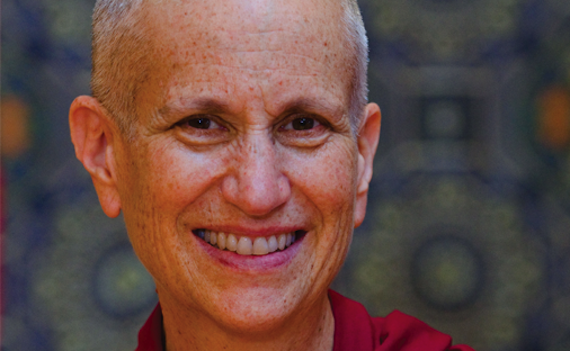 Venerable Thubten Chodron is an author, teacher, and the founder and abbess of Sravasti Abbey, one of the first Tibetan Buddhist training monasteries for Western nuns and monks in the US. She graduated from UCLA, and did graduate work in education at USC. Ordained as a Tibetan Buddhist nun in 1977, she has studied extensively with His Holiness the Dalai Lama, Tsenzhap Serkong Rinpoche, and Kyabje Zopa Rinpoche. She received full ordination as a bhikshuni in 1986.

Ven. Chodron teaches worldwide and is known for her practical (and humorous!) explanations of how to apply Buddhist teachings in daily life. She is also involved in prison outreach and interfaith dialogue. She has published many books on Buddhist philosophy and meditation, and is currently co-authoring with His Holiness the Dalai Lama a multi-volume series of teachings on the Buddhist path, The Library of Wisdom and Compassion. The second volume, The Foundation of Buddhist Practice, was published May 2018. Visit thubtenchodron.org for a media library of her teachings, and sravasti.org to learn more about Sravasti Abbey.